​WA2S Films educates and informs the public through the sharing of powerful stories about animal rescue and rehabilitation in order to encourage awareness, inspire action, and honor the unsung heroes working on the front lines - interacting with 2,200 animal rescue and welfare organizations, while delivering information-rich content to more than 45 countries for more than 10 years.
Our team of filmmakers have decades of experience documenting human-animal interaction and collaborating with government & non-government organizations all over the world, understanding the multitude of sensitive situations possible, working every human animal intersection and, intimately with producers and broadcasters to deliver their stories within budget, on time.

WA2S Films' work for hire ethos:  "Film It Fair, To Film Them Free!"
Translation:  When WA2S Films takes a paying job - generally outside the animal realm - paying real $, it allows WA2S Films to be able to film the ongoing exploits of animal rescue and welfare professionals free of charge allowing their non profits to scale their message and impact. 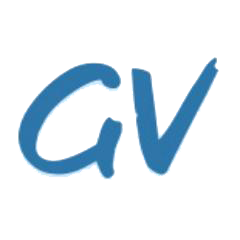 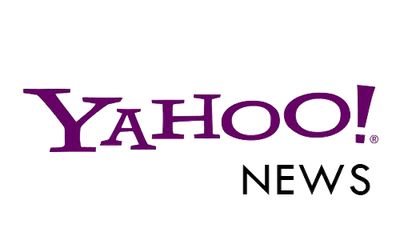 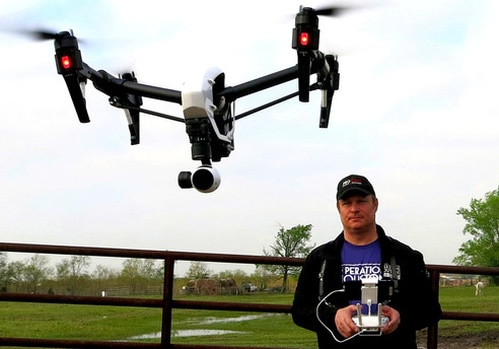 ​I can say unequivocally that the segment we shot with Tom McPhee was among the best, if not the best, we've shot in the last year.  My show is a half hour affair with four segments per show.  We are doing 17 half hours this year, so that is a lot of segments.  The one we did with Tom - drones being used to find and track stray dogs in blown out areas of downtown Detroit - was great on its face.  His work with the drones was extraordinary and the picture quality was excellent (if it weren't I'd have serious problems because the story doesn't work if the viewer can't see what the drone sees).  In addition he provided some people on the ground who could speak to the story and provided an additional angle - an animal hospital of sorts on a farm just outside the city - that will make the story even better.  So we are thrilled here.  Quite literally, the story of the year.
​Best,
Vince Sherry, Producer, Xploration Earth 2050, Steve Rotfeld Productions 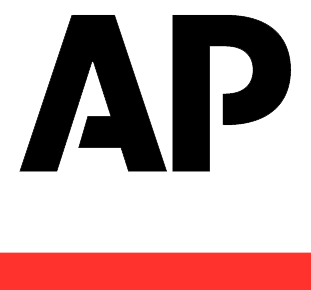 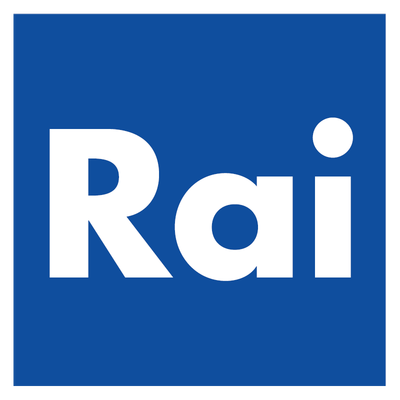 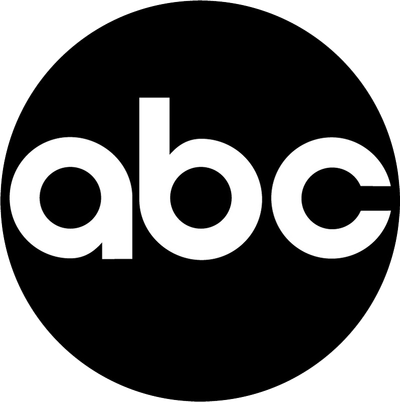 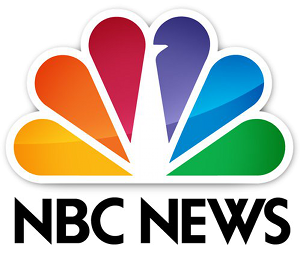 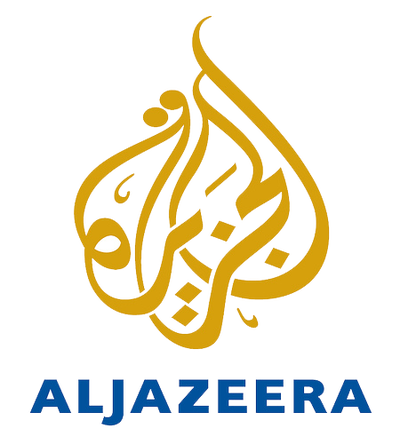 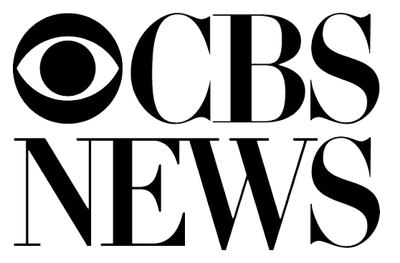 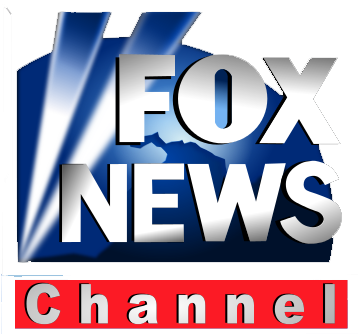 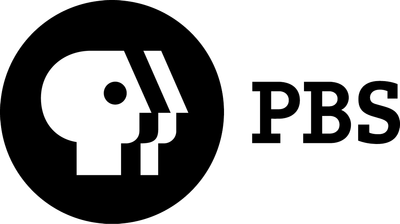 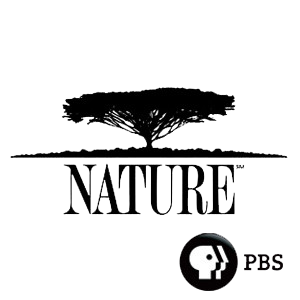 I met Tom McPhee and members of the World Animal Awareness Society / WA2S Films team while shooting a feature on the estimated ten thousand abandoned / feral dogs in Detroit, and the extraordinary efforts under way to locate and care for them. Titled: “Animal Kingdom Meets Future Tech”, the Steve Rotfeld Productions’ series: Xploration: Earth 2050 on Fox.  Tom provided some amazing aerial images of abandoned dogs and locations depicting what Detroit had become.

Since then, I’ve asked Tom’s help providing bird’s eye and fly-by imagery of unique facilities in Western Michigan whose physical footprints were made more pictorial and understandable with his imaginative help.  On a recent shoot for an interactive touchscreen kiosk depicting historical buildings and businesses that encircle an historic town square, Tom’s drone cam skimmed above the diagonal sidewalks and shot the gap thru the shade trees revealing the massive historical museum whose second floor windows share a prime view of the square and the Window Onto The Square interactive exhibit.  Our still images, tripod-shot video and Tom’s slow, smooth rising shots, fly-bys of pre-Civil War decorative design elements, and a locator shot above the Mississippi River looking east to Quincy Illinois nestled in the bluffs, made for a most impressive collection of visual assets.

If you need professional aerial imagery, Tom’s your guy.  And, you’ll be helping a great non-profit agency’s work in the process. 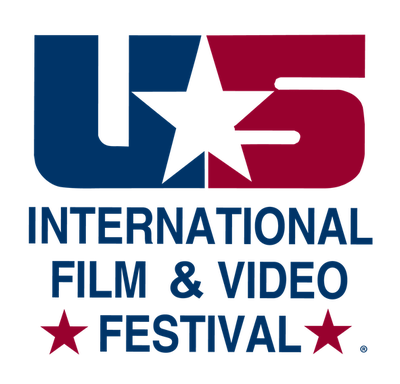 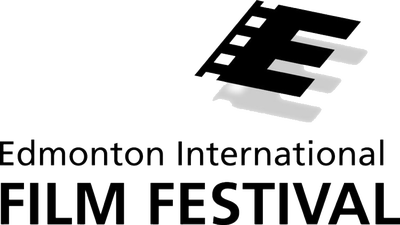 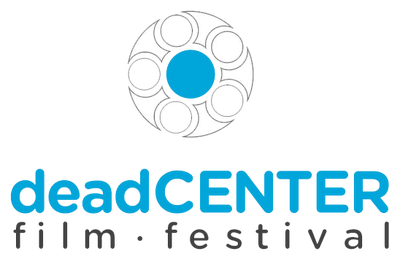 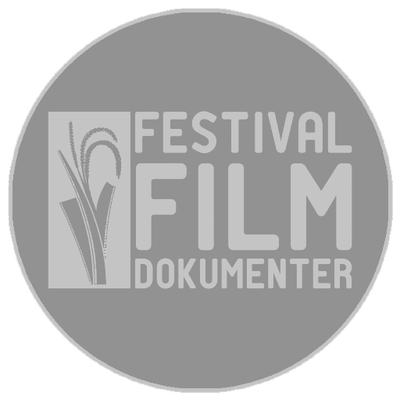 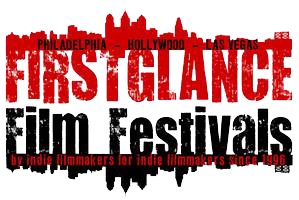 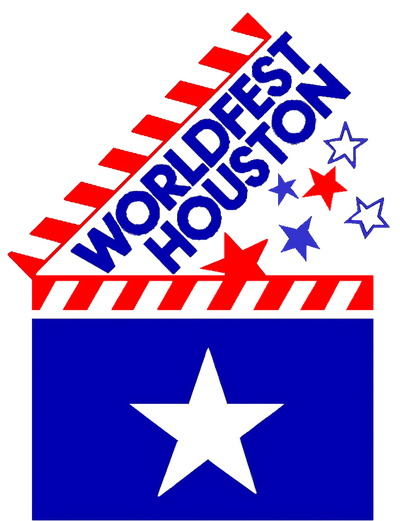 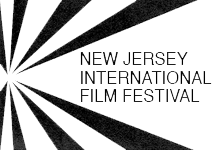 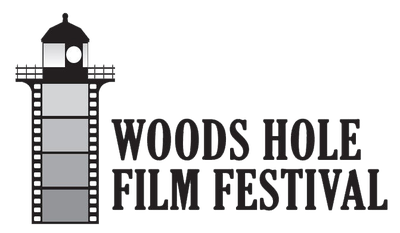 ​Our Non-profit Animal Rescue organization "Rescatame" recently held a MASH style spay-neuter clinic for 400 dogs and cats in Punta Cana, Dominican Republic, in partnership with Caribbean Spay Neuter and the team of Vet Drs., Techs and volunteers who travelled to the DR for this purpose, paying for their expenses and donating their hard work and expertise for the benefit of the animals in need.

WA2S Films sent their team to Punta Cana, they paid for all their expenses and accompanied us during the clinic, filming the different stages of it and interviewing the Vet Drs, Techs and Volunteers.

We at Rescatame Punta Cana (www.rescatame.org) are very happy about the videos filmed and produced by WA2S Films during our October 2016 Punta Cana mega-spay-neuter clinic and feel that they are helping spread the word about our organization and the work we do to help the stray animals in Punta Cana.

A Few Non Profits WA2S Films Has Collaborated With 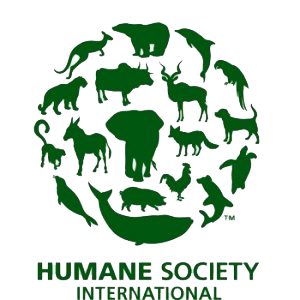 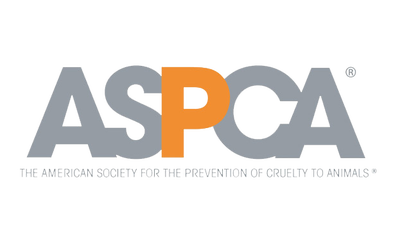 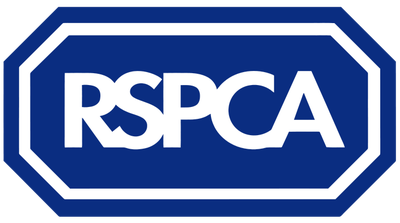 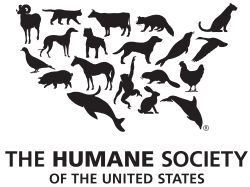 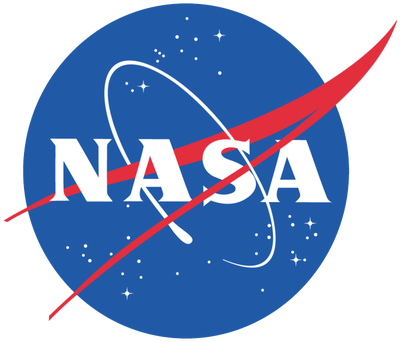 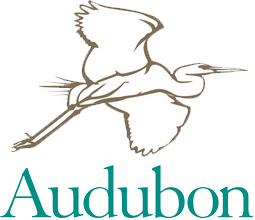 Tom McPhee is an award winning producer & director of film, TV, and multi language interactive media.  Look for compelling imagery from WA2S Films in the new mini-series from NATGEO Wild airing May 15 - 17, 2015, "Is Your Dog A Genius? hosted by Dr. Brian Hare and produced for Endemol by Authentic Entertainment.

When Tom is not working on dog-centric network projects he can be found pushing the story-telling boundaries and employing the latest technology - camera or otherwise - releasing to the internet some of the most compelling viral video stories involving humans and animals found anywhere.

Tom served as executive producer, director and host / character for two animal centric TV shows broadcast across Canada on The Pet Network, with a back to back half hour Monday evening broadcast slot beginning at 8:00 PM in 2009, they were: Tom McPhee's Rescue Journal & Rock & Roll Dogs.  Tom served as producer, director and creative force behind the multi award-winning documentary, An American Opera: The Greatest Pet Rescue Ever! (2008) chronicling the animal rescue efforts post Hurricane Katrina, with footage shot in New Orleans becoming part of 2 Animal Planet Specials in 2005, a PBS Nature special in 2005, and the 2009 award-winning PBS Independent Lens documentary: Mine.

Tom has logged tens of thousands of miles world-wide capturing stories about human - animal interaction.  From NOLA and Katrina to Japan and Fukushima to the local 4th world country known as Haiti immediately post earth quake.  From the ruins of Detroit to the back-waters and oily depths of the Gulf of Mexico to the stray dog friendly jail of Maricopa's Sheriff Joe.  The next great focus for WA2S films will be animals in sport: everything from horse racing to bunny rabbit round-ups, to Pig Rassling for churches and cock-fighting on ESPN deportes.  stay tuned...

A full list of media sources featuring Tom McPhee and WA2S Films
Take a moment to reach out to the WA2S Films production team.  We look forward to hearing from you and exploring opportunities to communicate your story together.  WA2SFilms@gmail.com  ask for Eugene: ﻿818.561.5109﻿